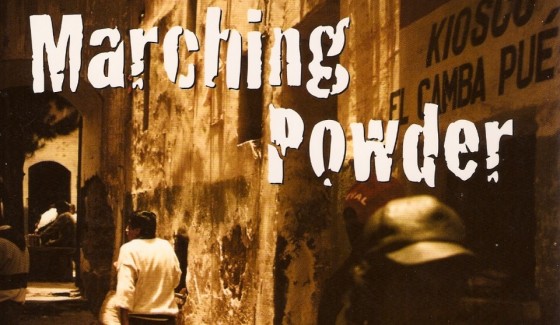 I wouldn’t say that I am a big books fan, but then even for the non frequent reader there is always something when it comes to books recommended by others. Enough to wet the appetite with curiosity perhaps?

I’m also not really a big fan of book reviews.. Everyone’s mind works in different ways and what’s the point of picking up a book if you already know the full plot? With that in mind I thought I would recommend a light hearted read for those that can relate to backpacking and general travel misdemeanors. 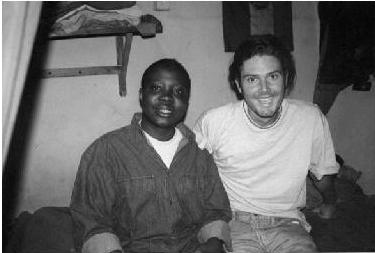 A friend recommended to me this book Marching Powder by Rusty Young. I’m only half way through but can tell you enough to see if its something you might be interested in picking up. I don’t even know how it ends yet!
It’s based on a true story, about the life of a British drug trafficker Thomas McFadden who was caught at La Paz airport on one of his drug errands. Arrested and waiting trial he was sent to San Pedro prison in La Paz, Bolivia. However this is no ordinary prison! In fact in some respect there is more order and luxury here than the outside world.
The book uncovers the corruption and systems in place that turn San Pedro into its own micro economy. Prisoners pay for their cells via real estate agents, there are areas of different luxury districts, restaurants, grocery stores, a political system and even trips out the front gates and back for those with money. All run by prisoners and the help of inside staff who make a decent wage from taking a ‘blind eye’.  It also has stories of the more sinister side of being locked up with criminals that you would expect – gangs, drugs – particularly cocaine, violence etc. 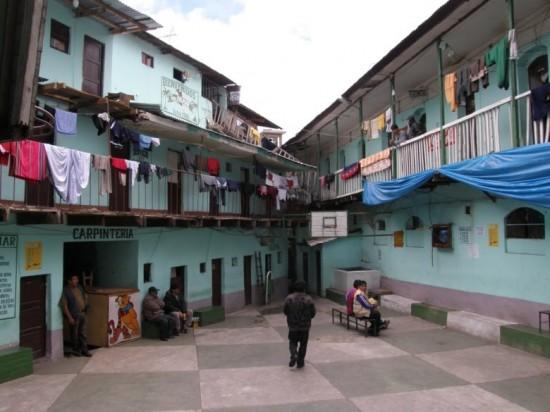 Once the stories of San Pedro were heard along the infamous Gringo trail of South America , enterprising Thomas McFaden decided to start his own income stream as everyone needs money in San Pedro. Backpackers would turn up at the gates wanting to see for themselves if the stories they heard along the grapevine were true. Thomas started offering tours to interested backpackers and even over night stays for the more adventurous. All undertaken by paying the right people in the supply chain and fitting into the economic system that is San Pedro.
As I said, I haven’t finished the book. But so far it’s an interesting read. Not sure if the state of affairs are still like this today, but if I ever make it to La Paz / Bolivia I will be sure to check out San Pedro. Along with all the other cool things Bolivia can offer – the salt flats would be on my list for sure with some creative photography.

That’s all really, now that I’ve made a recommendation you might be curious to pick this one up too.
Andrev.